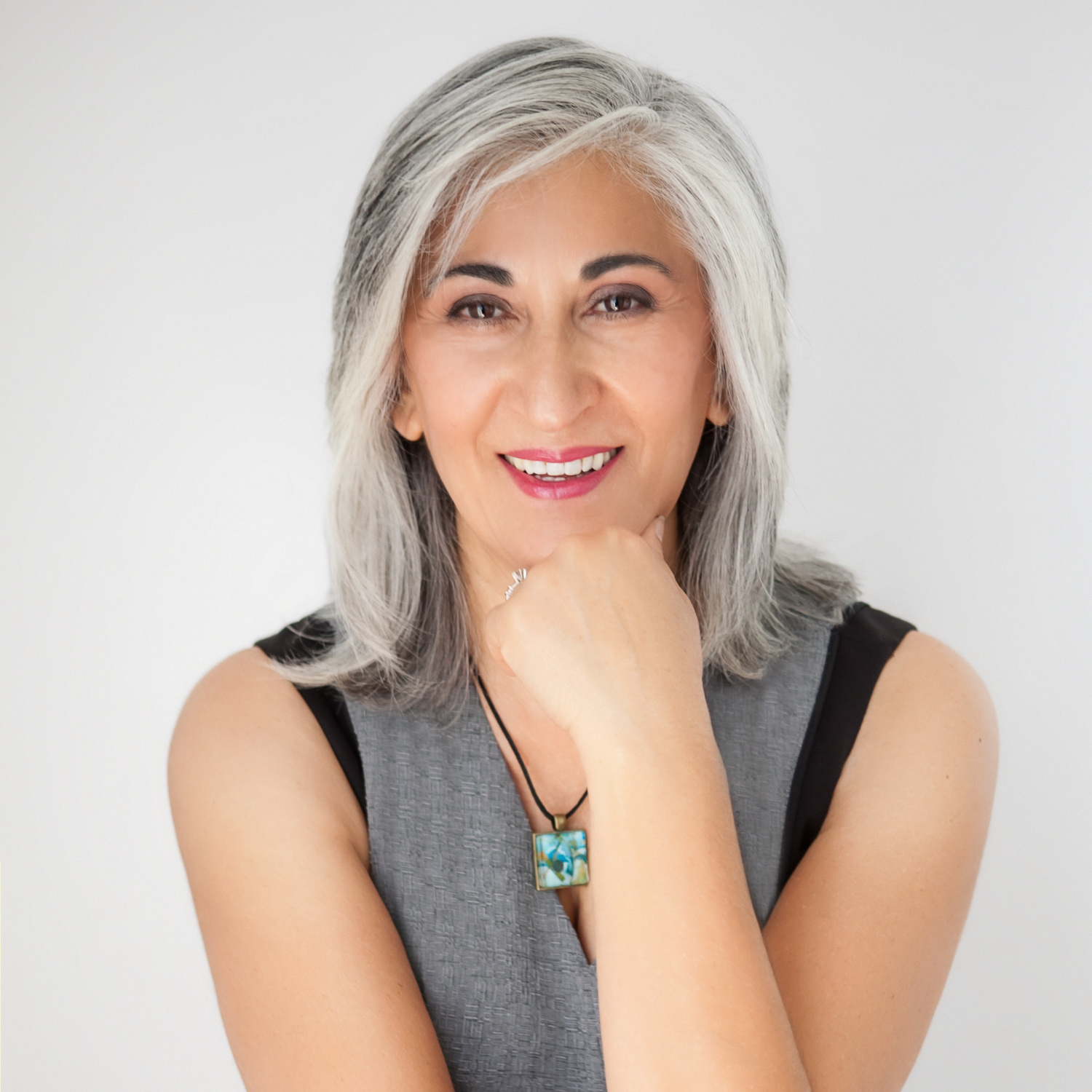 Being an artist is pouring one's soul onto the canvas, carving it into a stone or molding it into clay. It is being able to free the mind to create beauty, to create mysteries and, to create long-lasting emotion and passion for the viewer.

My paintings are created through combining acrylic inks, fabric dyes and oil on canvas. I start every painting at a state of not knowing and by pouring the paint onto the canvas. This technique allows the paints to stay fluid longer and bleed into each other slowly over time—hence, the tonal variations, and transparency of the colors, which create a sense of depth within the space. This results in fluidity and translucency on the surface, which are complemented by organic lines to create movement and form. In addition to the texture created through interaction of different types of paint, using various types of minerals results in crystallization on the canvas. This process allows me to give up control and surrender without any attachment to the final result.

I am inspired by nature, where I am pulled into experiencing every curve, movement, texture, and fragrance by being present in any given moment. I paint intuitively, capturing the undercurrent energy and core of what seems to be visible in a space. My goal as I paint each piece, is to translate the positive energy and memories of my experiences into visual images that would touch the hearts and souls of my viewers.